Premiered at the Edinburgh International Film Festival, Altsasu is a documentary short that I worked on as a Sound Designer and Composer.

“In the Basque town of Altsasu, the beds of seven young men lie empty. As the town celebrates its annual festival, Altsasu follows Igone as she copes with the imprisonment of her son Jokin and six others, convicted in a case which has been widely condemned as a miscarriage of justice.” 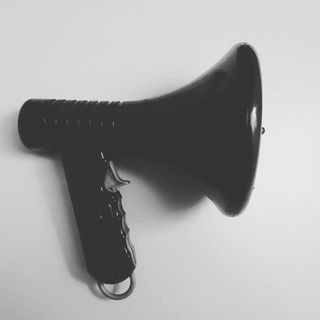 I am a London based Sound Editor, Sound Designer, Foley Artist and Composer. I have AVID certification with Pro Tools as an Operator for Post and Music applications. To hear more about my services please get in touch: neale.r.ross@gmail.com